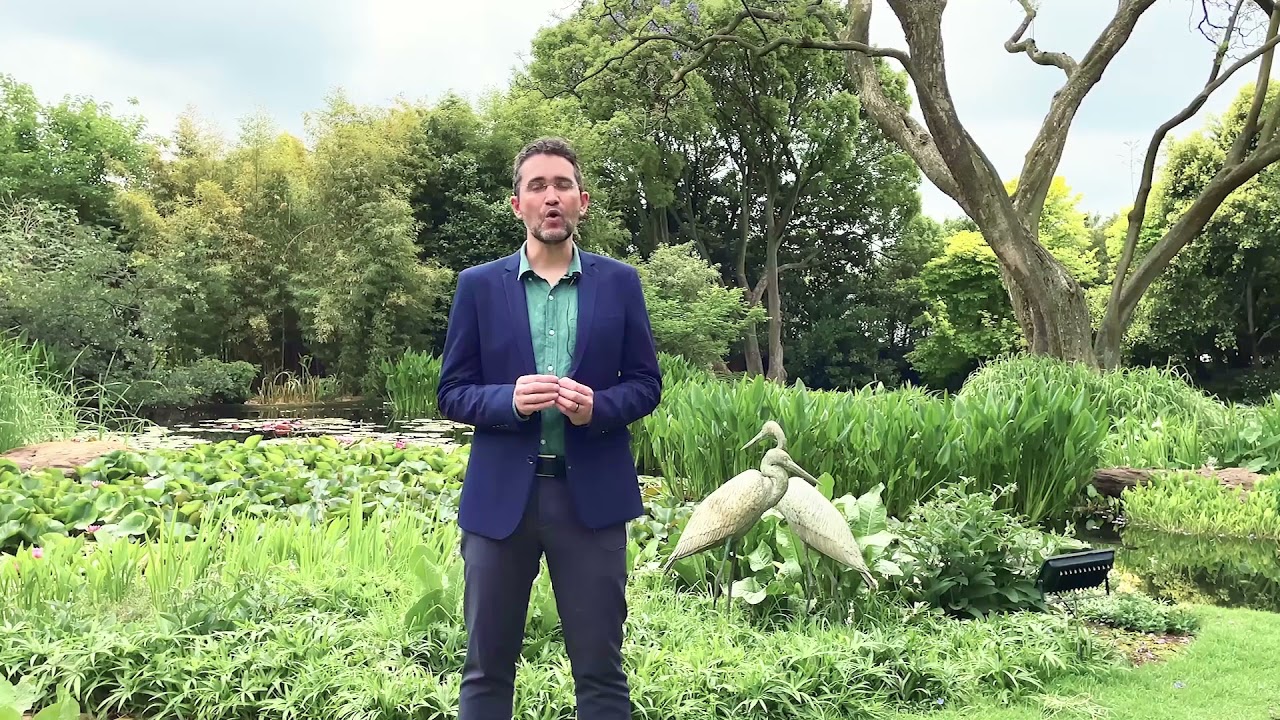 TED & Talks
Share on Facebook
Share on Twitter
Share on Google+
Share on Pinterest
Share on LinkedIn
It is common cause that with the level of global warming currently at 1.1 degrees Celsius as of 2021, we are now close to exceeding the dangerous threshold of 1.5 degrees. In fact, according to Francois Engelbrecht, atmospheric modelling specialist, it might already be too late to avoid that mark. He and other climate scientists warn that four important tipping points could impact Africa in particular. Droughts lasting three to five years will occur more frequently in southern Africa. Also, as the global climate warms, Africans will more regularly face the risk of life-threatening heat waves. Further, the combination of heatwaves and droughts could collapse significant crop and livestock farming sectors. And lastly, intense tropical cyclones may move further south than ever before. The good news is that peak global warming is still in humanity’s hands – we can still take the vital actions we need to avoid catastrophe. However, African countries will need to stand stronger than ever in seeking support from rich countries to prepare for the increasing impacts of a warming planet. Francois Engelbrecht is one of South Africa’s pre-eminent climatologists. He is Lead Author on the recent Intergovernmental Panel on Climate Change (IPCC) Assessment Report. Further, Francois spearheads the climate studies, modelling, and environmental health research group at the CSIR. He has carved a niche as a specialist in numerical climate model development and regional climate modelling and drives the development of the first African-based Earth system. He is an associate professor at North-West University and an honorary research associate at Wits. This talk was given at a TEDx event using the TED conference format but independently organized by a local community. Learn more at https://www.ted.com/tedx
Share on Facebook
Share on Twitter
Share on Google+
Share on Pinterest
Share on LinkedIn

From Sex Cult to Self Discovery | Joe Dageforde | TEDxDerryLondonderryStudio
What’s In The Winter Box #shorts
Shabana Basij-Rasikh: The dream of educating Afghan girls lives on | TED
Is That Normal?! The Weird World of Baby Poop
The Past, Present, and Future of Human Evolution | Compilation