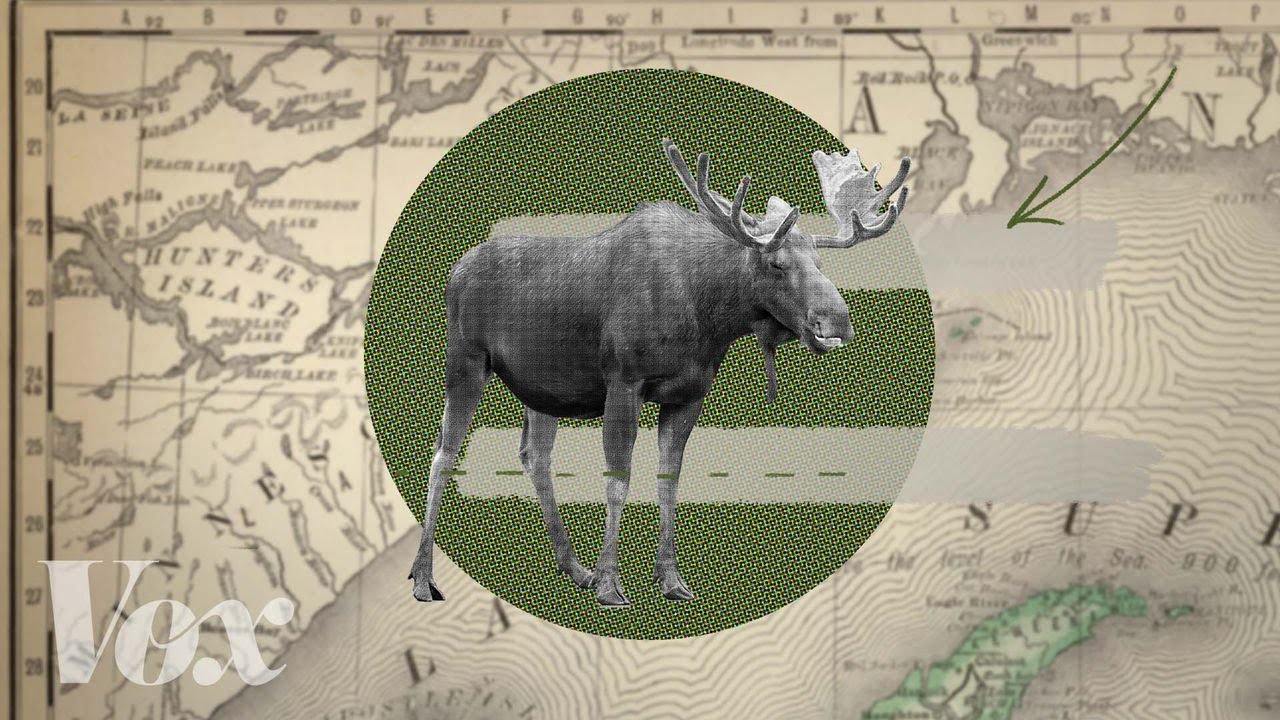 Subscribe and turn on notifications 🔔 so you don’t miss any videos: http://goo.gl/0bsAjO

The Anishnaabe, or Ojibwe, have lived on the land we now call Minnesota since long before European settlers arrived. For as long as they can remember, their lives have been intertwined with that of the moose. It’s more than a source of food — it’s also a way of staying in touch with their ancestors, who carved game pieces from the antlers, fashioned elaborate clothing from the hides, and used the hair to embroider intricate designs on everything from stockings to cradleboards.

But this relationship between the Anishnaabe and the moose is in danger. The population has been in freefall for the past two decades. We joined a group of scientists as they set out to unravel the mystery, in the hopes that this generation of Anishnaabe won’t be the last to thrive alongside the moose.

Note: A previous version of this video was mistakenly published with a graphical error. The error was corrected and a new version was published.

How the Internet Can Finally Answer Its Own Cat Questions
How decades of stopping forest fires made them worse
Why we should all be obsessed with Peatlands. | Ireen van Dolderen | TEDxAUCollege
Know the Refugee in Your Neighbourhood | Sujauddin Karimuddin | TEDxAIMSTUniversity
Could a solar storm wipe out civilization as we know it? | Michelle Thaller | Big Think