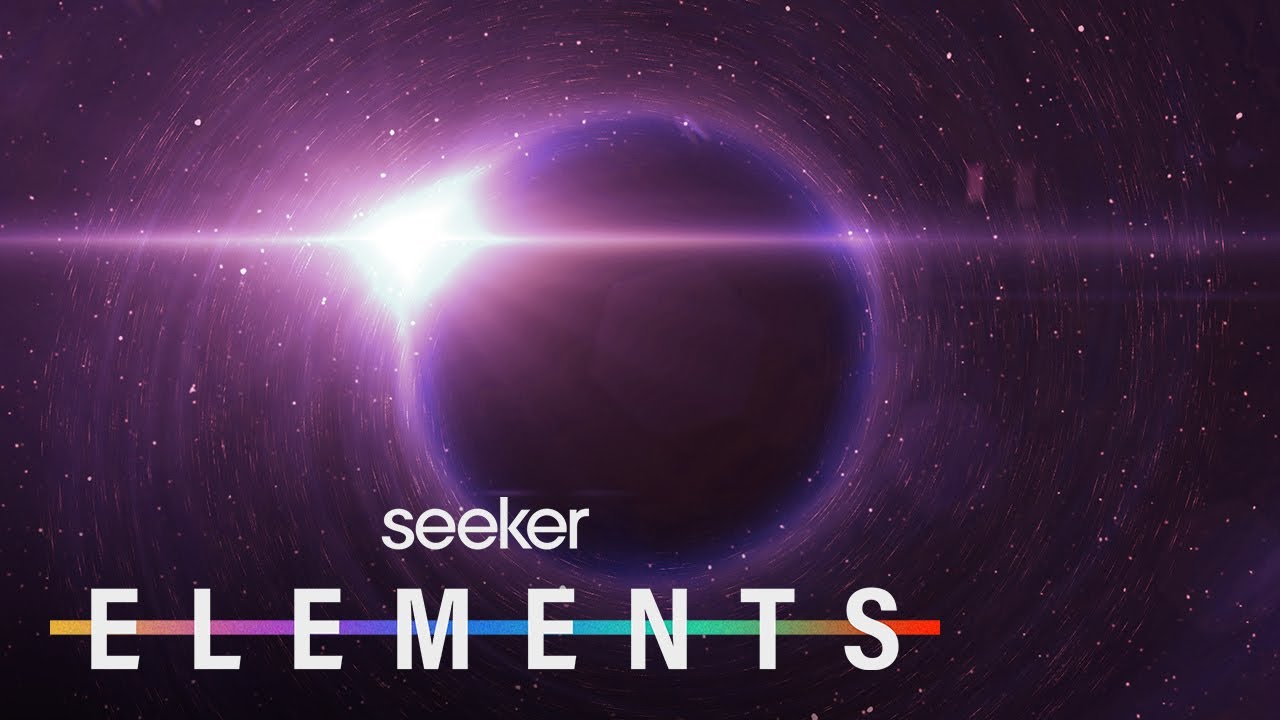 The term “Dark matter” is a placeholder for matter that we’re almost certain must be out there because we see the effects of its gravitational pull. But that’s all we see, so we don’t know exactly what it is yet.

There are a lot of competing explanations, and one of them has raised a few eyebrows recently because it could account for some unexpected experimental results.

Maybe most interesting of all, this dark matter candidate opens up the possibility that there are “ghost stars” out there in space. Some scientists have suggested that a boson star is actually what’s at the center of our own Milky Way.

Read More:
Ghost stars: The radical theory that could solve the mystery of dark matter
https://www.sciencefocus.com/space/ghost-stars-the-radical-theory-that-could-solve-the-mystery-of-dark-matter/
If dark bosons are affected by gravity, then they should also clump together in the same way that ordinary matter does. “They would self-gravitate into boson stars,” says Hector Olivares, from Radboud University in the Netherlands.

Exoplanets could be used as dark-matter detectors

Exoplanets could be used as dark-matter detectors

Dark matter has a warming effect on exoplanets that could be observed – according to astronomers Rebecca Leane at the Massachusetts Institute of Technology and Juri Smirnov at Ohio State University. The duo has calculated that the heating occurs as dark-matter particles collide with exoplanets, depositing energy as they scatter and annihilate.

Physicists Developed a Technique to Finally Detect Dark Matter
https://interestingengineering.com/qubits-technique-detect-dark-matter
Scientists successfully demoed a new technique using quantum technology capable of drastically advancing the scientific pursuit of dark matter — which composes 85% of the universe, according to a recent study published in the journal Physical Review Letters.
____________________

Elements is more than just a science show. It’s your science-loving best friend, tasked with keeping you updated and interested in all the compelling, innovative, and groundbreaking science happening all around us. Join our passionate hosts as they help break down and present fascinating science, from quarks to quantum theory and beyond.

Seeker empowers the curious to understand the science shaping our world. We tell award-winning stories about the natural forces and groundbreaking innovations that impact our lives, our planet, and our universe.