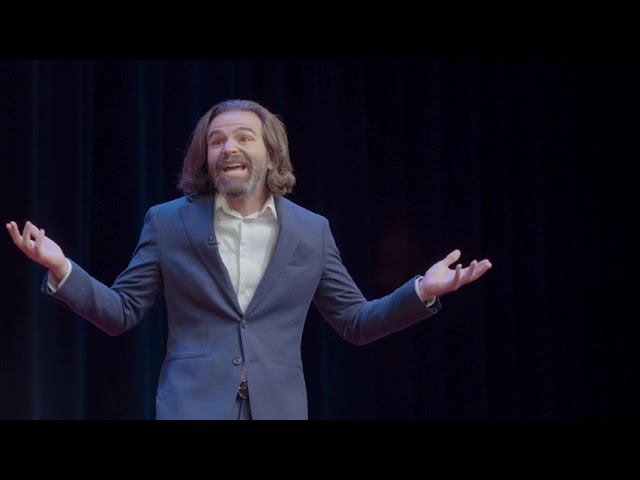 TED & Talks
Share on Facebook
Share on Twitter
Share on Google+
Share on Pinterest
Share on LinkedIn
Why are our brains shrinking? In answering that question, Jeff Stibel shares the story of how an offhand question from his friend and mentor Kobe Bryant turned into one of his most formative research experiences. In his talk, Jeff shares the lessons he learned along his journey about approaching tough challenges, finding resilience, and about what it means to truly be a mentor. Jeff Stibel is a founding partner of Bryant Stibel and serves on the boards of the Consortium for Brain and Cognitive Sciences at Tufts University and the Natural History Museum. He has served on the boards of a number of non-profit, private, and public companies. Stibel was previously President & CEO of Web.com, Inc. (NASDAQ: WWWW) and The Dun & Bradstreet Credibility Corporation, and later served as D&B’s (NYSE: DNB) Vice Chairman. Stibel is a USA Today columnist and author of The New York Times bestseller “Breakpoint” and “Wired for Thought.” Stibel received his undergraduate degree in psychology, philosophy, and cognitive science from Tufts University, and his graduate degree from Brown University, where he was the recipient of a Brain and Behavior Fellowship while studying for a PhD. Stibel also spent time as a visiting fellow at MIT and received an honorary doctorate from Pepperdine University. This talk was given at a TEDx event using the TED conference format but independently organized by a local community. Learn more at https://www.ted.com/tedx
Share on Facebook
Share on Twitter
Share on Google+
Share on Pinterest
Share on LinkedIn