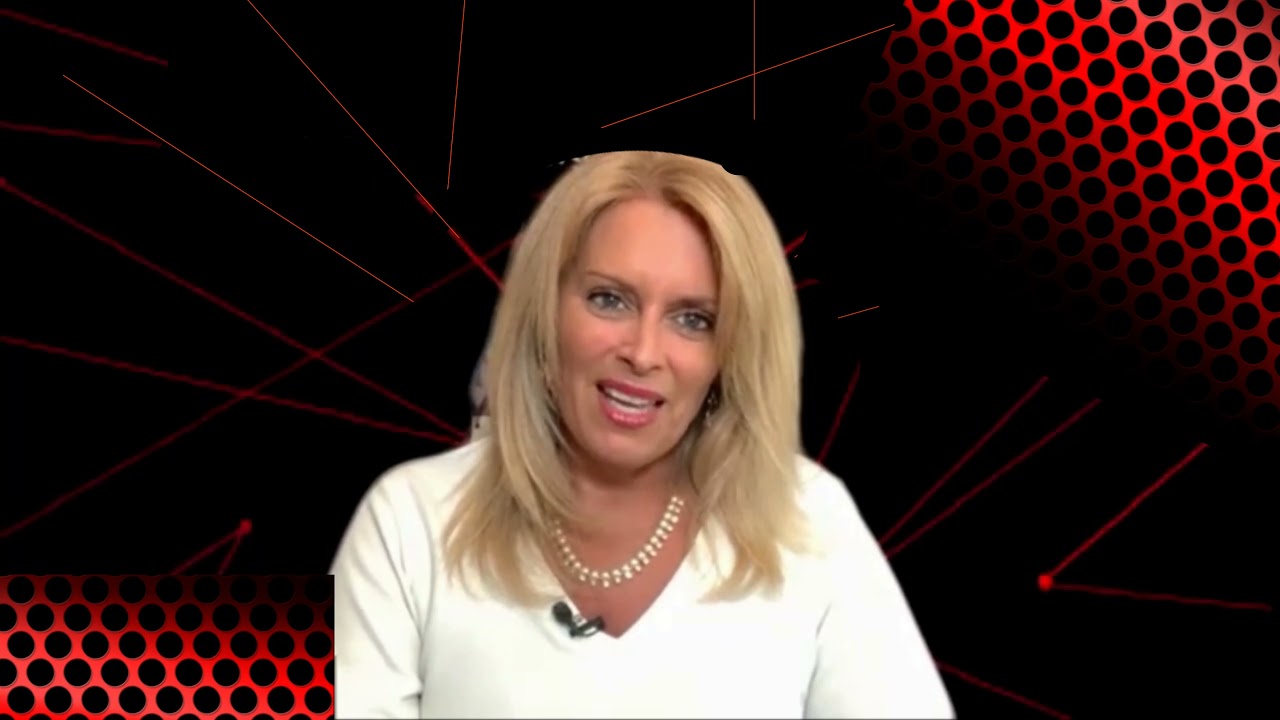 TED & Talks
Share on Facebook
Share on Twitter
Share on Google+
Share on Pinterest
Share on LinkedIn
Five NY1 anchors/reporters, with collectively more than 100 years experience in the world’s top television market, filed a federal age and gender discrimination lawsuit in 2019. Their lawsuit was announced with a breaking news beeper from the New York Times and it has opened up a conversation about ageism as an implicit bias in our society. Kristen is urging companies to have diversity at the top levels and in their boardrooms, not just in age, but in gender, race, religion and lived experiences. Kristen Shaughnessy was an anchor/reporter at NY1 for 26 years. She was named to Irish America Magazine’s Top 100 list and was chosen as one of the Top 50 Irish American Power Women and Top Media 30. She was honored as Hofstra University’s Alumni of the Month. She and four other colleagues were also featured speakers at the 2020 Women’s March in New York City. Prior to NY1, Shaughnessy worked as an anchor/reporter at WGNY radio in Newburgh, NY and at NewsCenter 6 in Poughkeepsie. She and her husband, Joe Bush, met when they were undergraduates at Hofstra University. They have two daughters. Jamie is a UNC Chapel Hill graduate. Kara is a sophomore at the University of California, Santa Barbara. This talk was given at a TEDx event using the TED conference format but independently organized by a local community. Learn more at https://www.ted.com/tedx
Share on Facebook
Share on Twitter
Share on Google+
Share on Pinterest
Share on LinkedIn

The Truth About My Mental Health
How can we tackle the crisis of LGBTQ+ homelessness? | RSA Events
Forget EVs, Solar Powered Cars Are Here
Protecting space stations from deadly space debris
Maternal and child health is a human right | Aparna Hegde