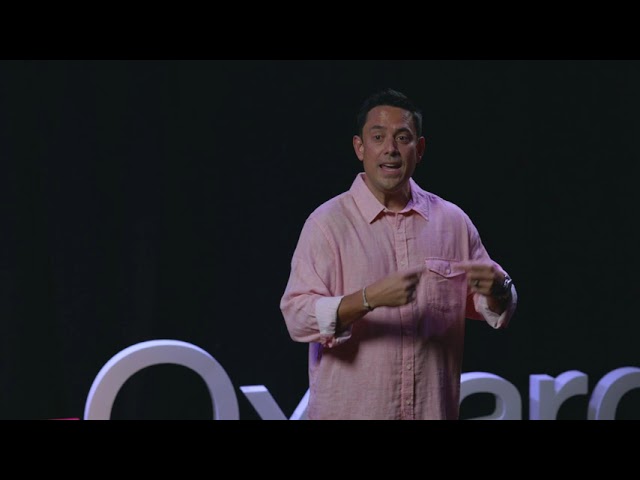 TED & Talks
Share on Facebook
Share on Twitter
Share on Google+
Share on Pinterest
Share on LinkedIn
Brian Rosario speaks on a coach’s interpretation of code-switching as it relates to leadership, culture, and influence. Every team, whether it’s a sports team or management team, has three areas those leaders must think about in order to create an environment that enhances the aspirations of the team members, as well as moves the team towards their goals. All of which stems from the investment in people, as opposed to, the transaction of personal gain. An Oxnard native, Brian offers his perspective on how growing up in Oxnard influenced his ability to navigate leading different teams. With experience in business, higher education, sports, and community development, Brian Rosario has 22-years’ experience serving as a catalyst for a wide-range of industries, in the areas of strategic management, communications, and public affairs. During his 13-year coaching career, Brian has coached West Coast Conference and Ivy League Players of the Year, two NAIA All-Americans, multiple all-Conference/League players, and three Conference Championship teams. He has volunteered by serving on the Board of Directors for the Christamore House, a community center serving the Haughville (IN) community, along with the Board of Directors for the Women’s Basketball Coaches Association (WBCA). He is currently serving on the WBCA Social Justice Taskforce, formed to improve race relations, combat racism, and promote social justice within the sport, all of athletics, and society in general. This talk was given at a TEDx event using the TED conference format but independently organized by a local community. Learn more at https://www.ted.com/tedx
Share on Facebook
Share on Twitter
Share on Google+
Share on Pinterest
Share on LinkedIn

What it is like to have a baby in prison | Jessica Kent | TEDxIndianaUniversity
The Disputed History of the Hot Dog
CYSTM: A Quiet Place – Director’s Commentary (LIVE)
The Powerful of Habbit | Aidil Pananrang | TEDxSampoernaUniversity
Uncovering the Magical Microbial World of the Vagina