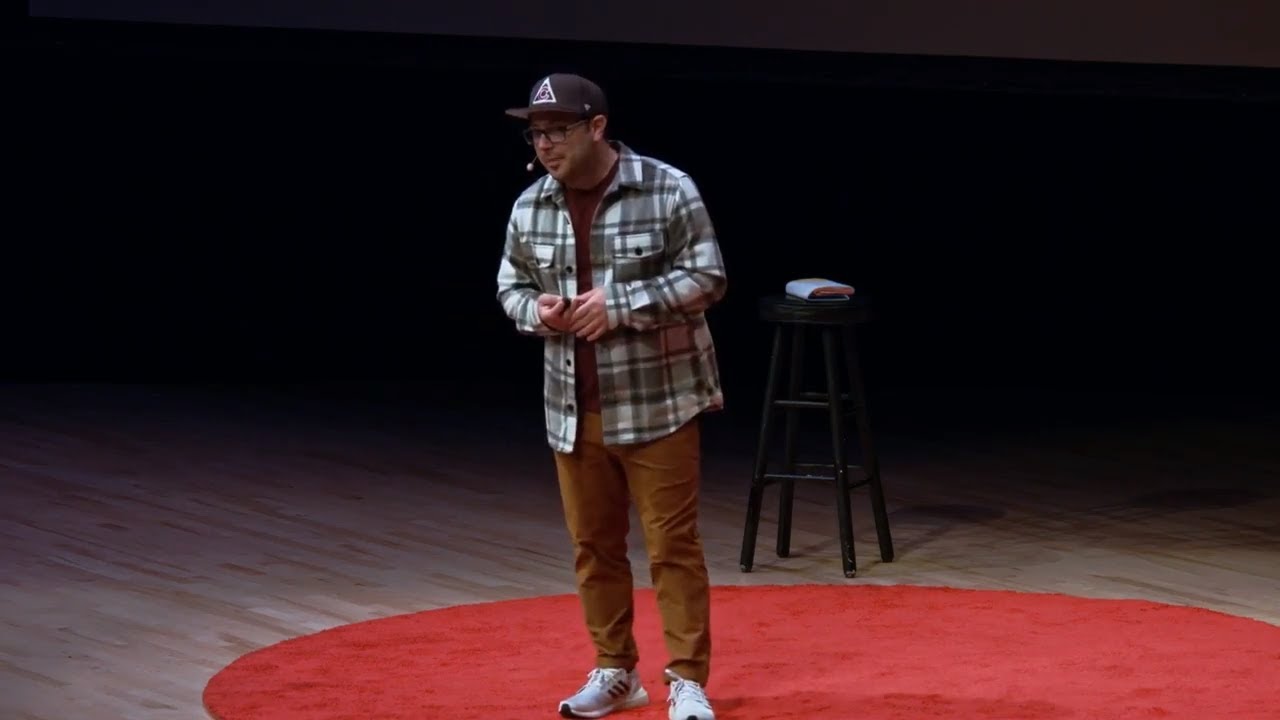 TED & Talks
Share on Facebook
Share on Twitter
Share on Google+
Share on Pinterest
Share on LinkedIn
Do states with poorly designed flags have less state pride? Vexillologist Michael Green takes a survey of how flag design and sports branding can affect regional pride and even personal identity. Michael then ends the talk showing some of his “Better State Flags”, guerilla redesigns of the worst flag design offenders.
Michael Green is the Asst. Athletic Director for Branding, Digital & Social at Texas A&M Athletics and an Adjunct Professor of Design Thinking at Texas A&M University’s Mays Business School. He is passionate about the intersection of branding and personal identity and uses this to deepen fan’s affinity to Texas A&M. Michael is also a published vexillologist (flag researcher) and after the success of his TEDxTAMU talk in 2020, started Flags For Good, a company where he gets to design flags and donate a portion to causes that move the world forward. After receiving a degree in Visualization from A&M in 2011, Michael spent a year traveling around the world where he met his wife Cassie and they have been exploring this awesome planet together since. This talk was given at a TEDx event using the TED conference format but independently organized by a local community. Learn more at https://www.ted.com/tedx
Share on Facebook
Share on Twitter
Share on Google+
Share on Pinterest
Share on LinkedIn