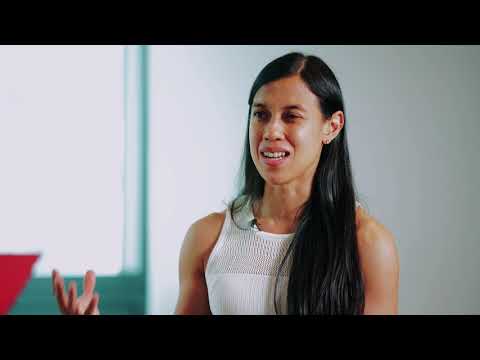 TED & Talks
Share on Facebook
Share on Twitter
Share on Google+
Share on Pinterest
Share on LinkedIn
How does one become and stay world number 1? Hailing from Malaysia, Nicol David is one of the most decorated sports stars of a generation and holds the record of being world number one squash player for 112 months. Nicol will be sharing her mindset and the challenges of being the best in the world.
Nicol David is is considered by many to be one of the greatest women’s squash player of all time. She has won every major title there is. She was world number 1 for 112 months.

The Malaysian superstar burst onto the scene when she won her first Women’s World Junior Squash Championship in 1999 before claiming her maiden Tour title in February 2000 when she triumphed at the Savcor Finnish Open. Later that same year, David became the first female to lift the World Junior Championship for a second time, while 2002 saw her win a Commonwealth Games silver medal in the mixed doubles event.

Nicol David is an Ambassador for the Laureus Sport for Good Foundation and also the founder of the Nicol David Foundation in nurturing youth to embrace sports as an avenue of personal growth. This talk was given at a TEDx event using the TED conference format but independently organized by a local community. Learn more at https://www.ted.com/tedx