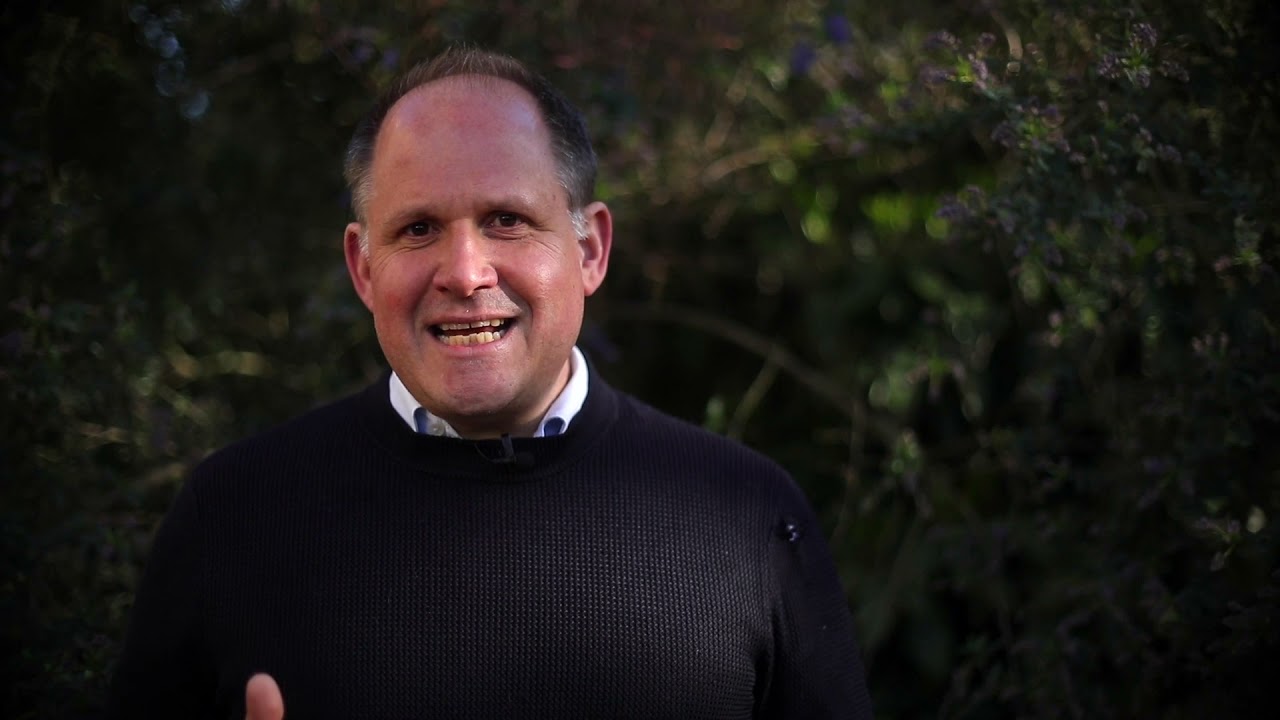 TED & Talks
Share on Facebook
Share on Twitter
Share on Google+
Share on Pinterest
Share on LinkedIn
We stand at a critical moment in history for food and farming. During the last century, our extractive farming practices have contributed to the depletion of nature and brought us to the brink of a planetary emergency, resulting in climate change, catastrophic biodiversity decline and a crisis for public health.

With half of our land now used for agriculture, farmers across the globe have become the primary stewards of nature, climate and health. Yet their delivery of public goods requires redesigning our businesses and industries away from systems based on extraction and growth and towards approaches based on the principles of regeneration, sustainability and the circular economy.

During this talk, Henry Dimbleby discusses the complexity of our food systems and the urgent need for us to create a common language for measuring the sustainability of our farming systems. Henry Dimbleby was made lead non-executive director of the Department for Environment, Food and Rural Affairs in 2018. In 2019 the Environment Secretary appointed him to lead the National Food Strategy, an independent review into our food system.

Formerly Henry co-founded the Leon restaurant chain (2004). He was a co-founder of the not-for-profit Sustainable Restaurant Association (2009) and the charity Chefs in Schools (2018). He co-wrote The School Food Plan (2013), which set out actions to transform what children eat in schools and how they learn about food.

Henry previously worked as a Strategy Consultant at Bain & Company (1995-2002) where he advised businesses on strategic and organisational transformation. His first job was as a commis chef in Bruno Loubet’s Michelin-starred kitchen at The Four Seasons, Inn on The Park. This talk was given at a TEDx event using the TED conference format but independently organized by a local community. Learn more at https://www.ted.com/tedx

The Powerful of Habbit | Aidil Pananrang | TEDxSampoernaUniversity
The Science and Power of Hope | Chan Hellman | TEDxOklahomaCity
Why These Baby Bees Love Jam Sessions
When do you age the most? #shorts
The crazy way a slinky falls in slow motion #shorts