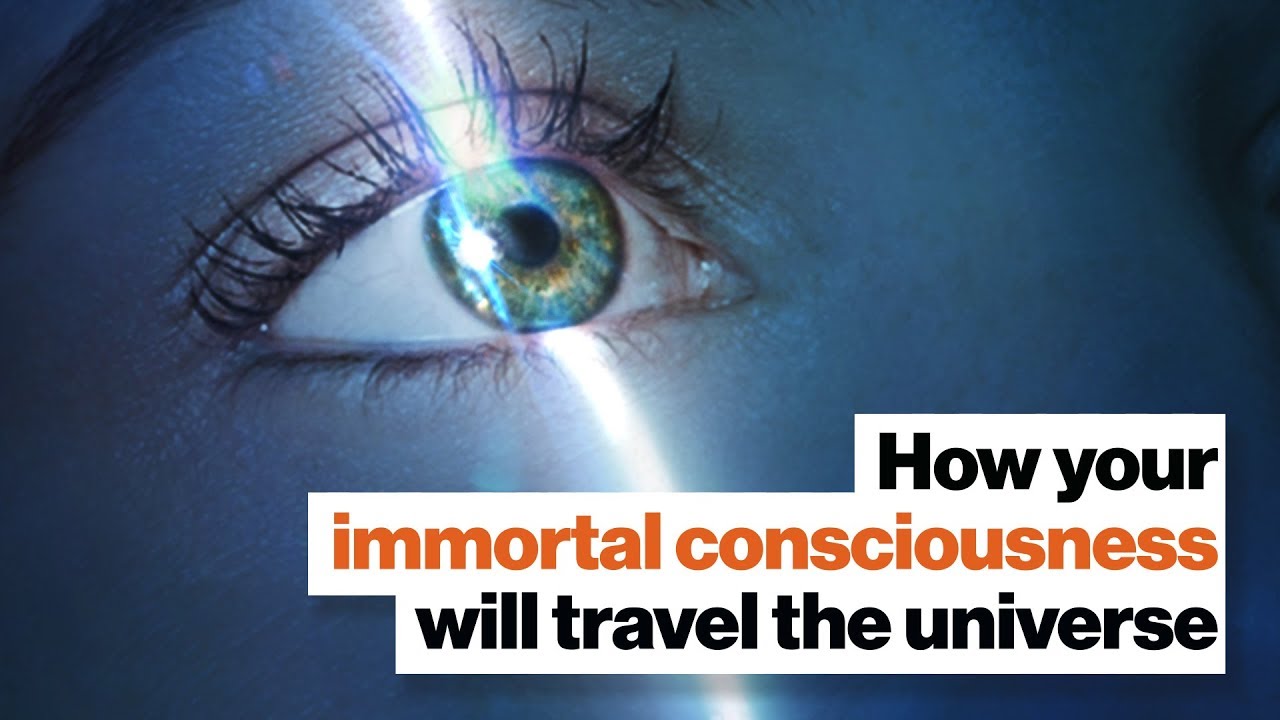 Someday we’ll beam to the moon for afternoon tea, and be back in New York for dinner.

– In about 100 years, theoretical physicist Michio Kaku believes we’ll explore the universe as pure consciousness — traveling at the speed of light, looking at asteroids, comets, meteors, and eventually the stars. “All of this within the laws of physics,” he says.

– Through recent brain imaging, we know know that the prefrontal cortex of teenagers is fully formed. This induces them to take risks. Also, when guys who talk with pretty girls, we also know it’s that blood drains from their brains. Well, their prefrontal cortex. This makes them liable to act “mentally retarded.”

– The Connectome Project will map the entire brain in about 100 years.

Dr. Michio Kaku is the co-founder of string field theory, and is one of the most widely recognized scientists in the world today. He has written 4 New York Times Best Sellers, is the science correspondent for CBS This Morning and has hosted numerous science specials for BBC-TV, the Discovery/Science Channel. His radio show broadcasts to 100 radio stations every week. Dr. Kaku holds the Henry Semat Chair and Professorship in theoretical physics at the City College of New York (CUNY), where he has taught for over 25 years. He has also been a visiting professor at the Institute for Advanced Study at Princeton, as well as New York University (NYU). His latest book is The Future of Humanity: Terraforming Mars, Interstellar Travel, Immortality, and Our Destiny Beyond Eart (https://amzn.to/2Ydy6r8)

If you’re interested in licensing this or any other Big Think clip for commercial or private use, contact our licensing partner Executive Interviews: https://www.executiveinterviews.biz/rightsholders/bigthink/

The paradox at the heart of mathematics: Gödel’s Incompleteness Theorem – Marcus du Sautoy
Meet The Cast of CYSTM: Harry Potter
12 Fascinating Shipwreck Finds
How Knots Help Us Understand the World
Have You Tried Restarting it? Rebooting Diversity in the Tech Industry | Supriya Sanjay | TEDxTufts