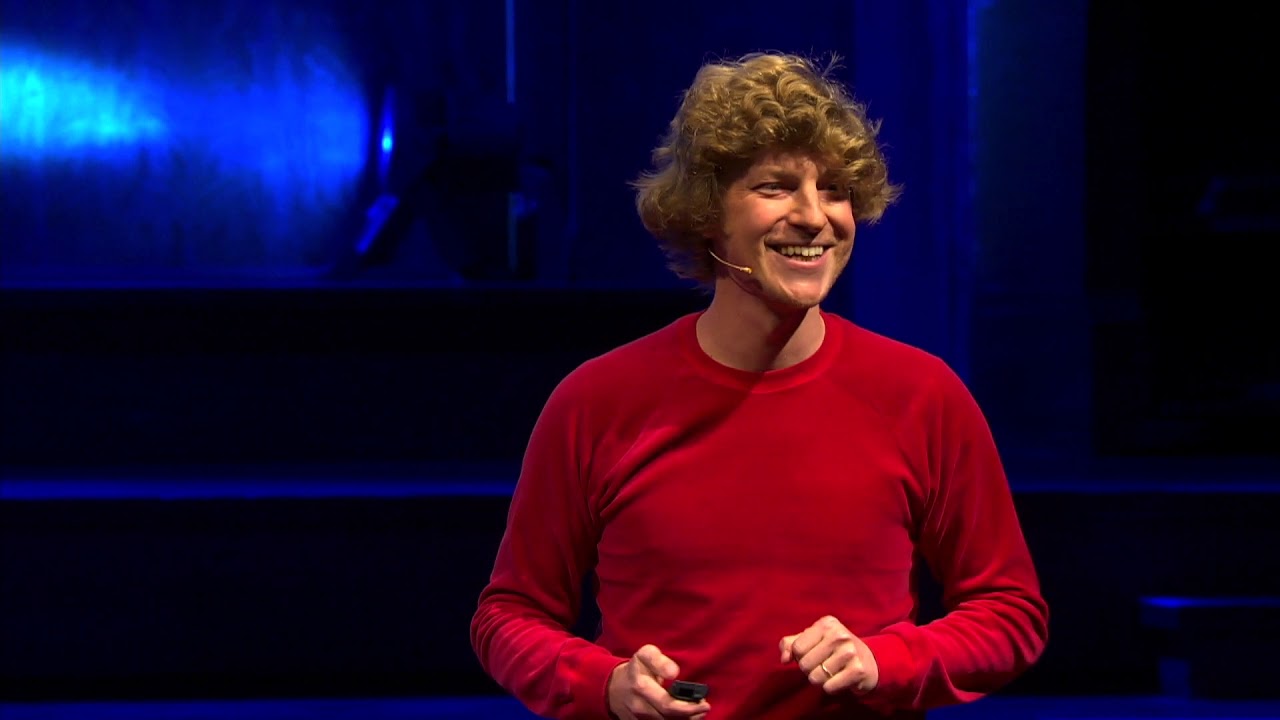 TED & Talks
Share on Facebook
Share on Twitter
Share on Google+
Share on Pinterest
Share on LinkedIn
Cedric’s mission in life is to make people aware of the power of sound and the impact on our society. If the sounds we produce aren’t better than silence, it’s noise. But it all starts with doing more than just hearing… Born in 1987, Cedric started his musical career around the turn of the century. Hermanos Inglesos was born. An album followed on PIAS, which led to a signing with Sony Music.Cedric’s parents always had been most supportive of his choices, but his father insisted he’d have a back up plan ready. So while working on music, Cedric went to Law school and specialised in Copyright Law. In 2011 he started his adventure in London with two goals: learning as much as possible at SAE/Middlesex University and inhaling the inspiring power of the Thames’ shores. More than ever Cedric realised that he wanted to continue in sound. And he did. Back in Belgium, he founded Roundhouse to focus on ’Sonic Branding’ as a true pioneer. Last year Cedric partnered up to take this story to the next level, a new chapter under a new name: Sonhouse works on the development of sound identities for film and brands in an international context. This talk was given at a TEDx event using the TED conference format but independently organized by a local community. Learn more at https://www.ted.com/tedx
Share on Facebook
Share on Twitter
Share on Google+
Share on Pinterest
Share on LinkedIn

The crazy way a slinky falls in slow motion #shorts
When do you age the most? #shorts
The Powerful of Habbit | Aidil Pananrang | TEDxSampoernaUniversity
Adult Cats Only Meow At Humans #shorts
Uncovering the Magical Microbial World of the Vagina