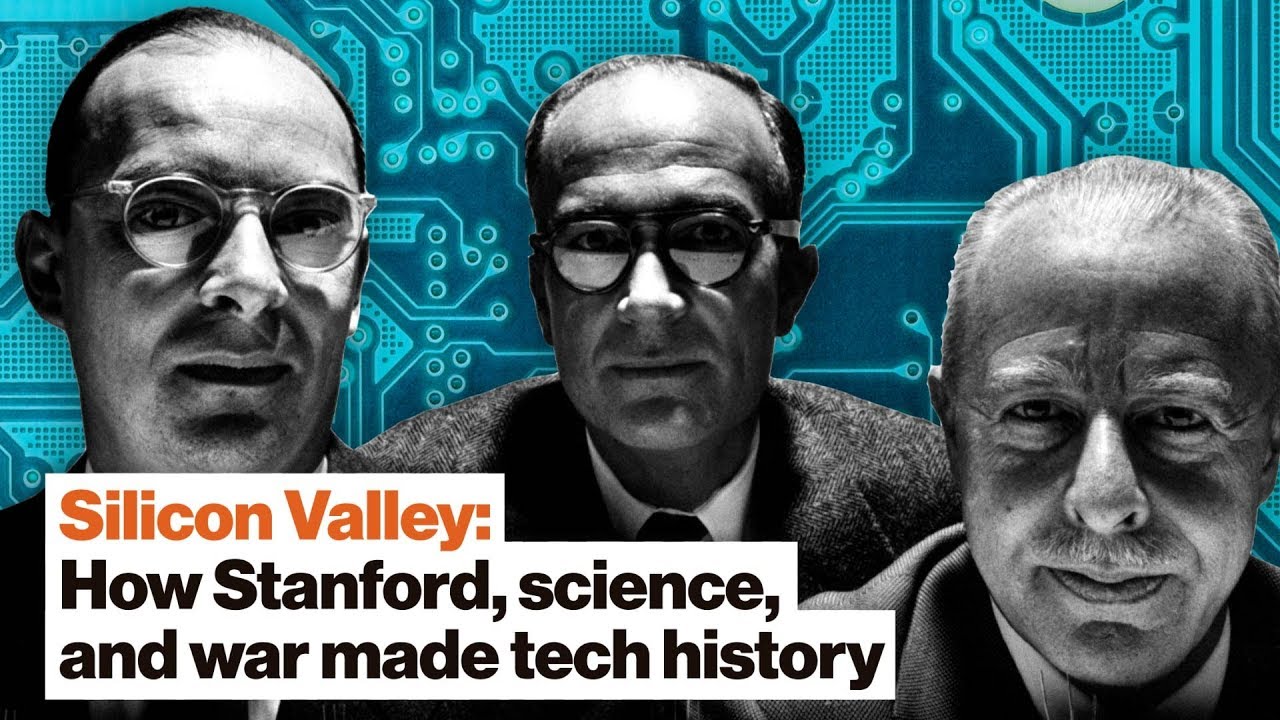 The history of Silicon Valley: The rise of a technological unicorn.

– In terms of getting its start, Sherman Fairchild created Fairchild Semiconductor in the area because he had inherited a lot of money from IBM stock. In this way, IBM is sort of the granddaddy of all computer companies because of this.

– Remaking another Silicon Valley in the world would be tough — but not impossible. The region has become what it is today because it succeeded in a certain kind of time.

Margaret O’Mara is the author of THE CODE: Silicon Valley and the Remaking of America (https://amzn.to/2M6c7Lx). She is a professor of history at the University of Washington, where she writes and teaches about the history of U.S. politics, the growth of the high-tech economy, and the connections between the two.

If you’re interested in licensing this or any other Big Think clip for commercial or private use, contact our licensing partner Executive Interviews: https://www.executiveinterviews.biz/rightsholders/bigthink/

You’re Breathing in Microplastics, But What Does That Mean for Your Health?
Radical Innovation: Unlocking the Future of Human Invention | Matthew Putman | Big Think Edge
5 Ways Overachievers Can Avoid Parental Guilt | Angel Livas | TEDxSouthLakeTahoe
Can YOU Fix Climate Change?
Some Butterflies Are Secretly Cannibals