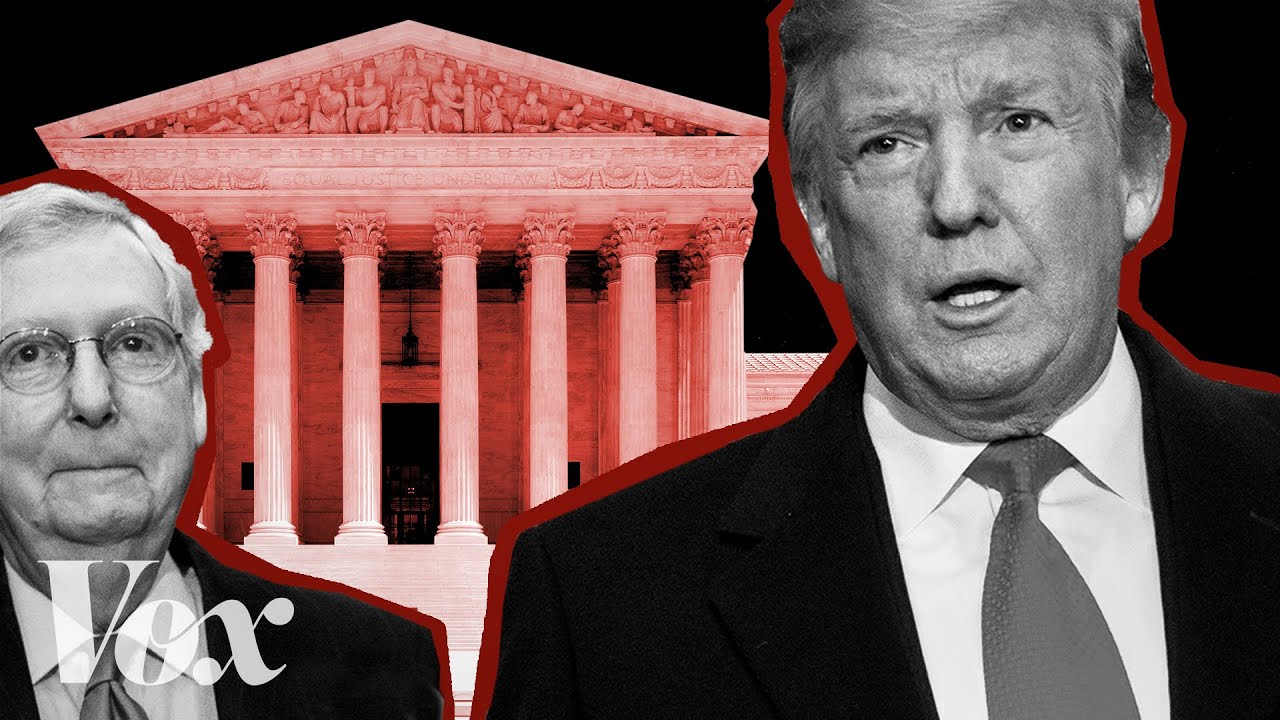 President Donald Trump is building his longest-lasting legacy in a place that’s often overlooked: the federal courts. It’s not just the Supreme Court that’s important — it hears less than 100 cases a year — his impact is being seen in places like the Ninth Circuit Court of Appeals.

This court has stopped many of Trump’s most controversial executive orders: the travel ban, emergency funding for a border wall. But this historically liberal court won’t look very liberal at the end of Trump’s first term.

And more about the roles of America’s federal court system:
https://www.uscourts.gov/statistics-reports/federal-judicial-caseload-statistics-2018

Note: The headline for this video has been updated since publishing.
Previous headline: The GOP’s historic takeover of America’s courts

How Do Ducks Stay Dry?
You’re Breathing in Microplastics, But What Does That Mean for Your Health?
Bit Blit Algorithm (Amiga Blitter Chip) – Computerphile
Some Butterflies Are Secretly Cannibals
Will the Right to Protest survive its migration online? | Brett Solomon | TEDxByronBay