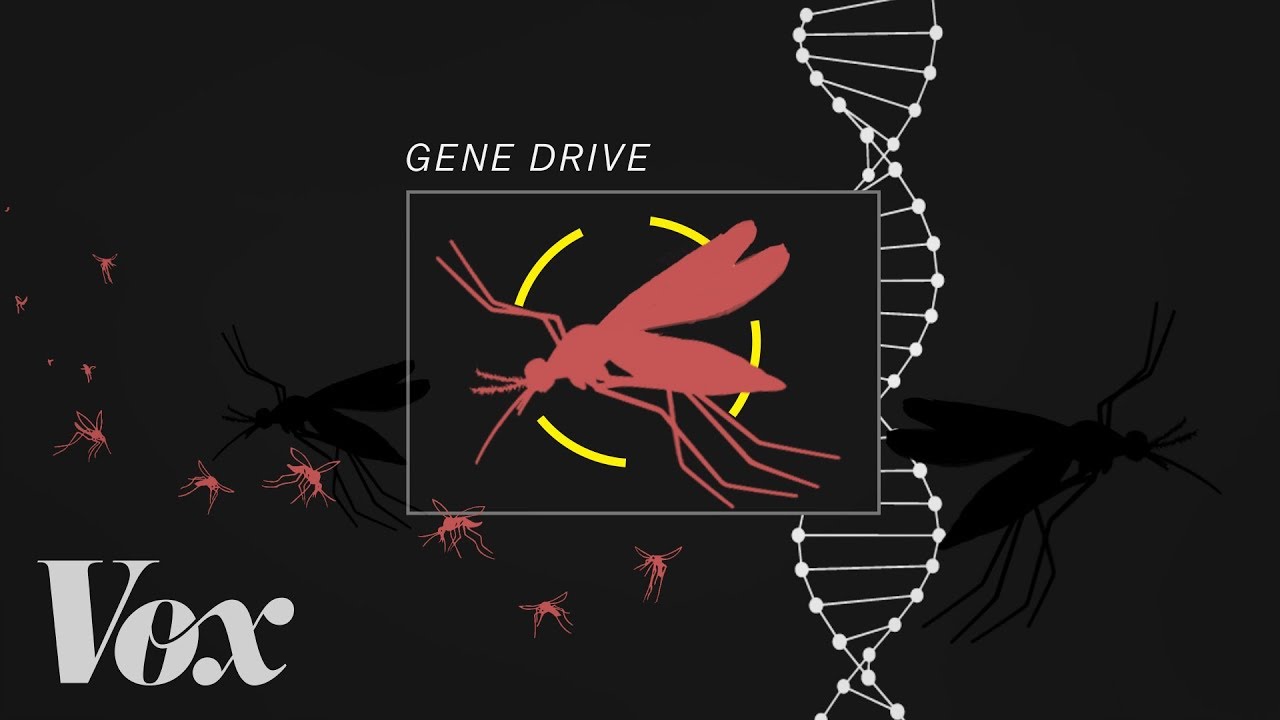 The invention of the CRISPR gene editing tool has injected new life into a line of research called gene drive. Gene drives use selfish genetic elements to spread a modification through a wild population.

Researchers have proposed using gene drives against agricultural pests and invasive species, but the most urgent application is against vector-borne diseases like malaria, which kills hundreds of thousands of people every year, mostly in sub-Saharan Africa.

We talked to the scientists working on this revolutionary approach to disease eradication to find out how it works and how long it might take to deploy a technology like a gene drive against malaria.