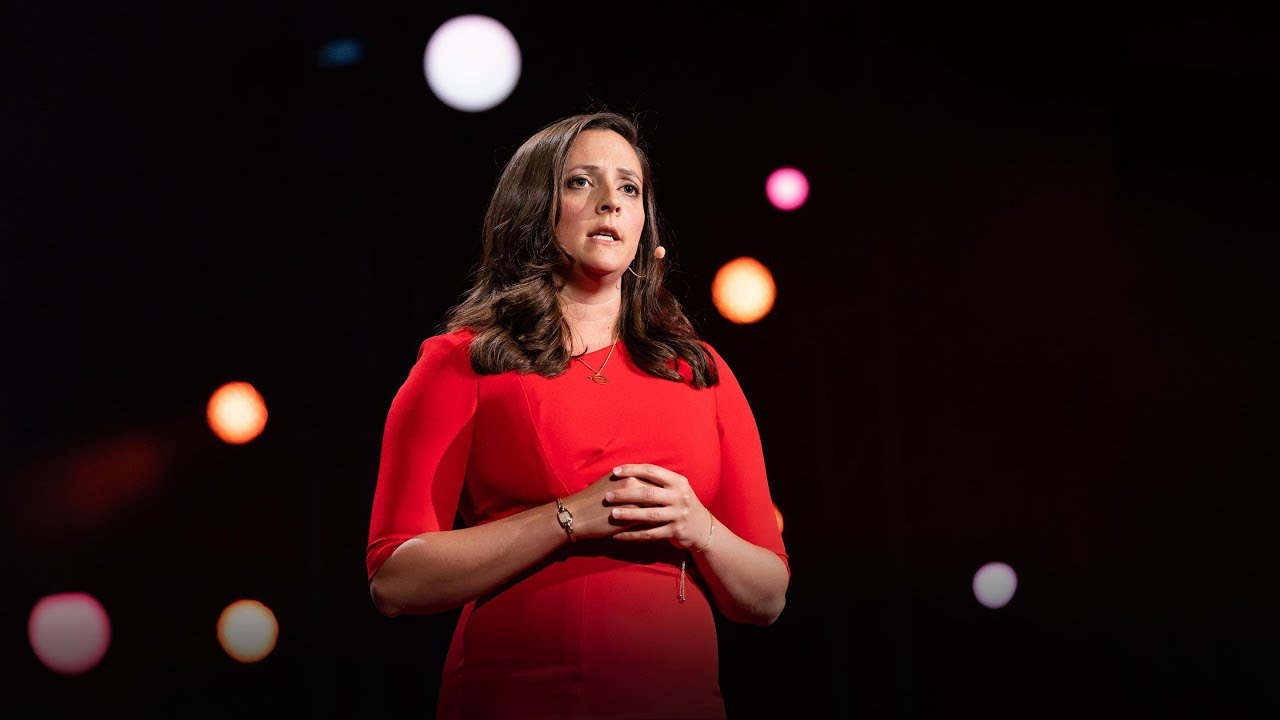 TED & Talks
Share on Facebook
Share on Twitter
Share on Google+
Share on Pinterest
Share on LinkedIn
To make accountability the norm after gender violence in the United States, we need to change tactics, says victims’ rights attorney and TED Fellow Laura L. Dunn. Instead of going institution by institution, fighting for reform, we need to go to the Constitution and finally pass the Equal Rights Amendment, which would require states to address gender inequality and violence. By ushering in sweeping change, Dunn says, “our legal system can become a system of justice, and #MeToo can finally become ‘no more.'”

The TED Talks channel features the best talks and performances from the TED Conference, where the world’s leading thinkers and doers give the talk of their lives in 18 minutes (or less). Look for talks on Technology, Entertainment and Design — plus science, business, global issues, the arts and more.

The Deception Paradox
The Disputed History of the Hot Dog
The crazy way a slinky falls in slow motion #shorts
When do you age the most? #shorts
What You Need To Know About the COVID-19 Delta Variant