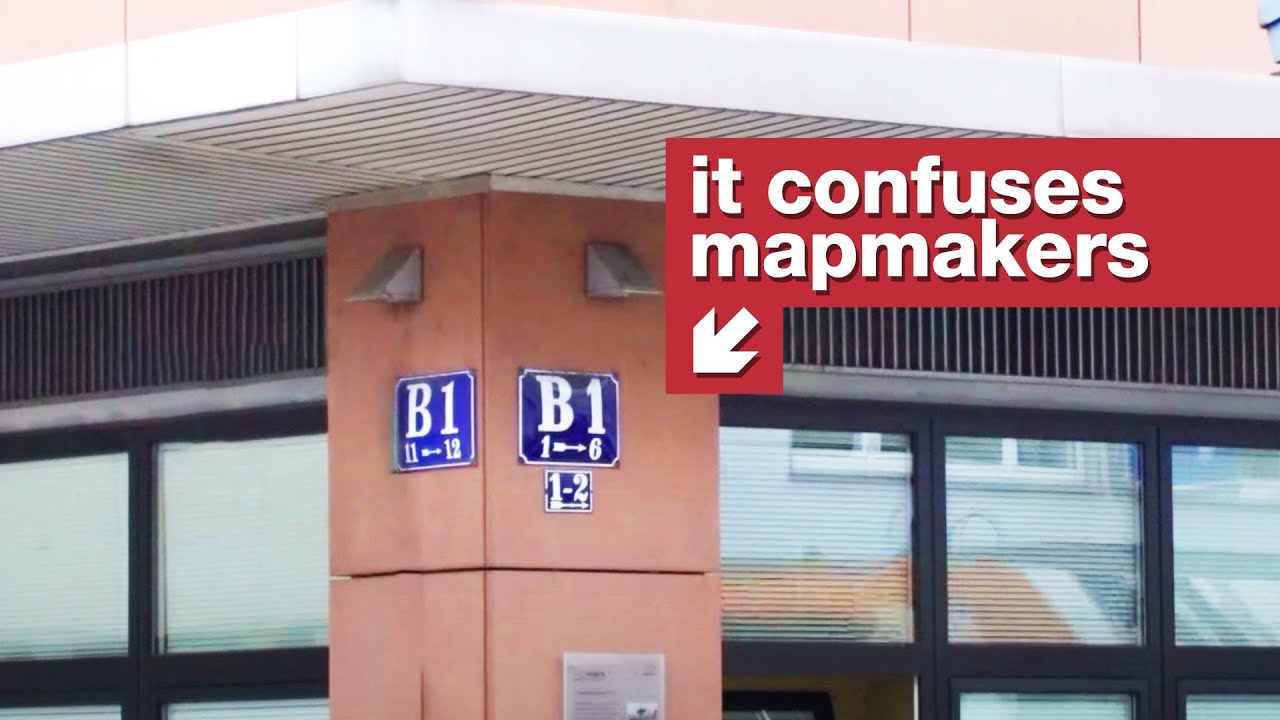 (Thanks to João Correia for sending me this idea back in 2015!)

Can bees help us to design sustainable supermarkets? | Emma Campbell | TEDxQueensUniversityBelfast
The Plants That Live on Artificial Light (and Why That’s Bad)
The science of ‘herd mentality’ | Your Brain on Money | Big Think
Adult Cats Only Meow At Humans #shorts
What You Need To Know About the COVID-19 Delta Variant